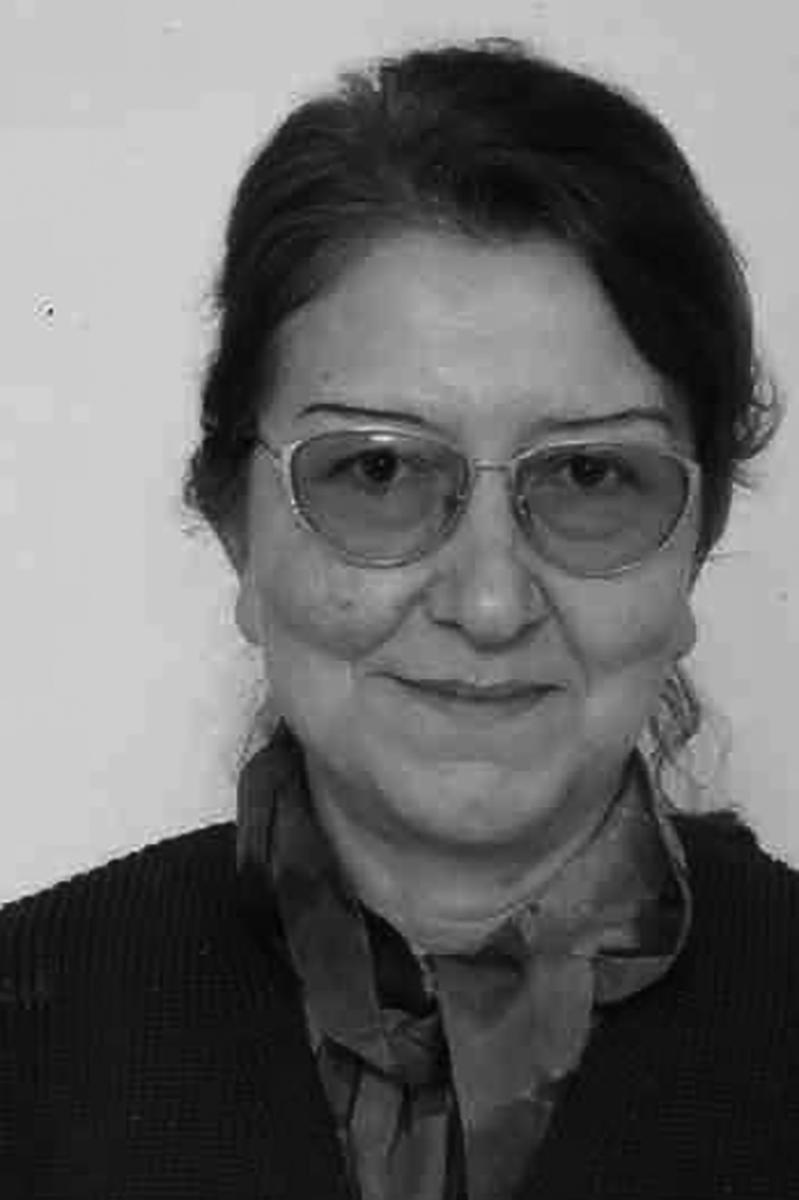 Received bachelors degree from the Department of Economics and Statistics in 1968, master of regional planning degree from the Department of City and Regional Planning at METU in 1972 and PhD from the same department in 1992. Her masters thesis is on “Petrolium Industry in the East Anatolia Region”. PhD Thesis is on “Geography of Health and Location of Health Facilites in Ankara”. Worked at National Productvity Center between 1968-1969, Ministry of Finance, General Directorate of Budget and Financial Control between 1969-1971. Entered METU Department of City and Regional Planning as teaching assistant in 1972. Worked as instructor between 1977-1992. Has become assistant professor in 1992 and associate professor in 1994. Conducted researches on urban public services, public goods, geography of health, housing  cooperations. Played  leading  roles in introducing  the  use of  geographical informations  systems  in  city  and regional planning into the Department of City and Regional Planning at METU.  Conducted a research study on the “Comparison of Regional Plans of Turkey” in 1973 . In 1992, prepared a TUBİTAK research project on “Planning of Urban Systems with Reference to the Ecological Balance and Sustainability”. In 1993, developed “Proposals for Restructuring of Housing Cooperatives” under the works of Seventh Five Year Development Plan, Housing Production Working Group. In 1996, conducted a research on “Economical Analyses” for Bursa Master Planning studies.