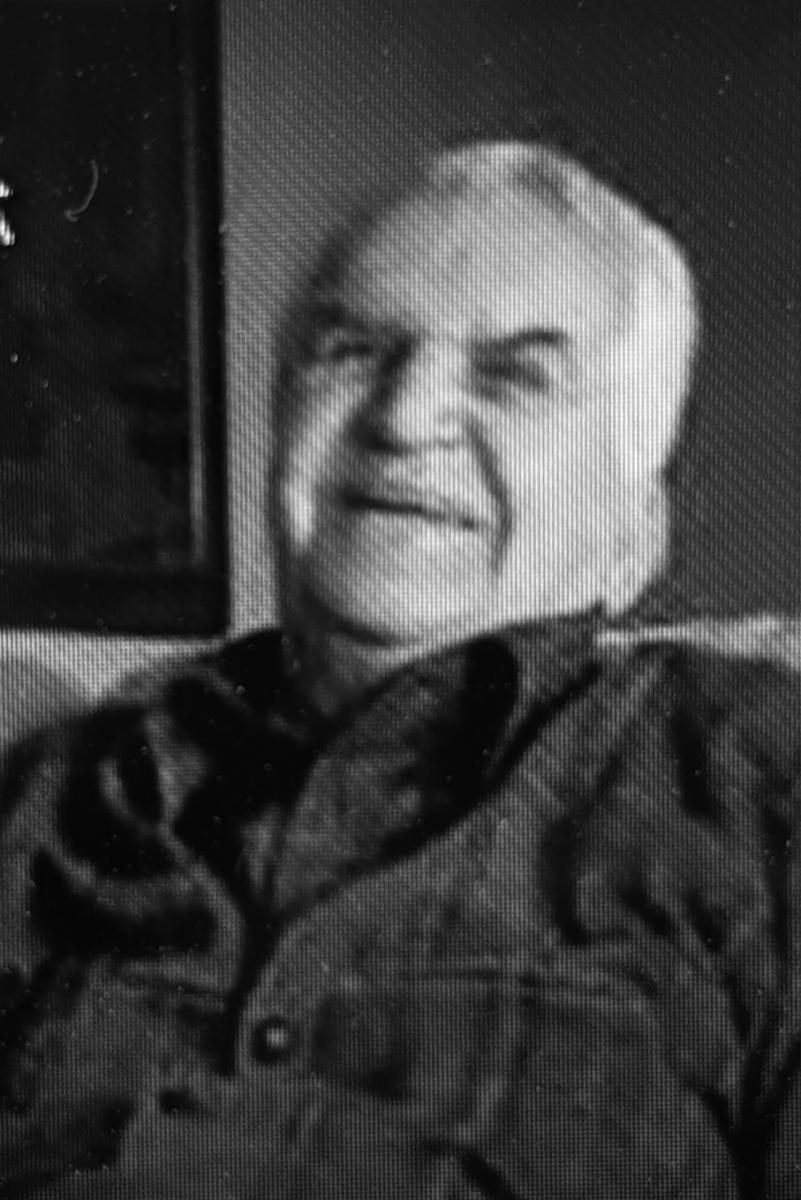 Received bachelors degree from the University of California-Berkeley in 1952, master’s degree in architecture from the Oklahoma A. and M. Institute of Technology in 1953. Between 1953-1954, worked at Philadelphia’da R.T.Addis Architectures. While working at the Ministry of Public Works, appointed to METU Faculty of Architecture as full-time instructor. Took part in the founding activities of METU. In 1958, served as the Director of the Institute of Building Researches; conducted researches on stabilized mud buildings. In 1959, won the frst prize in Radio Buildings Competition. Has become assistant professor in 1960 at METU. Taught architectural design course at the Faculty of Architecture. Between 1963-1965, conducted researches on housing planning in England, France, Netherlands, Denmark, Sweden and Finland for researches with the UNESCO Scholarship. Served as the Dean of the Faculty of Architecture at METU. In 1971, appointed as the Director of ODTÜ Aşağı Fırat Tarihi Eserlerini Kurtarma ve Değerlendirme Araştırma Merkezi (TEKDAM) [METU Research Center for Assessing and Rescuing the Historical Values of Keban and Lower Fırat]. Has become associate professor in 1973 and professor in 1982. Appointed as the Dean of the Faculty of Technical Education at Gazi University in 1982.