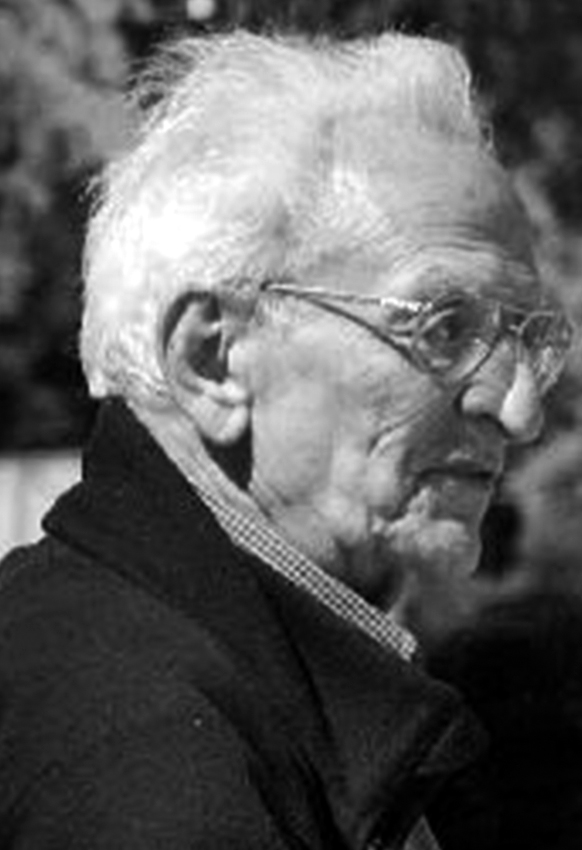 Had bachelor’s education at the İstanbul University, University of California (Berkeley), University of Washington (Seattle), Cornell and Columbia Universities and Asian Institute. In 1951, received master’s degree in regional planning with a thesis titled “Metropolitan Planning for Istanbul” from Cornell University. Took part in New York Metropolitan Planning studies. After 1954 worked at Ministry of Construction and Resettlement and the Municipality of Istanbul. Appointed as the Chief Advisor to Mayor of İstanbul. Participated in and worked for the constructon of institutional and theoretical framework of regional planning in Turkey. His proceeding titled as “Preparations for Regional Planning in Turkey” submitted to the “Second Conference of Resettlement and Urbanism” held between 5-7thof June 1957 is to be accepted as one of the major contributions to the area of regional development in Turkey. Took roles in the establishment of the Regional Planning Office under the Ministry of Construction and Resettlement. Played major roles in the preperation of planning legistlation in Turkey. Worked at planning and design offices  in  various countries. Taught courses in the Department of City and Regional Planning at METU between 1965-1980. Other than METU, gave lectures at Karadeniz Technical University and King Faisal University. Worked as the advisor at United Nations Organization; studied on disasters in this organization. Thanks to the synthesis of his professional practice and education experience at various institutions and in different disciplines, introduced critical perspective into the urban planning education. Other than metropolitan planning, produced numerous works on the methodology in planning-related areas such as economics, law, social sciences, conservation and disasters.