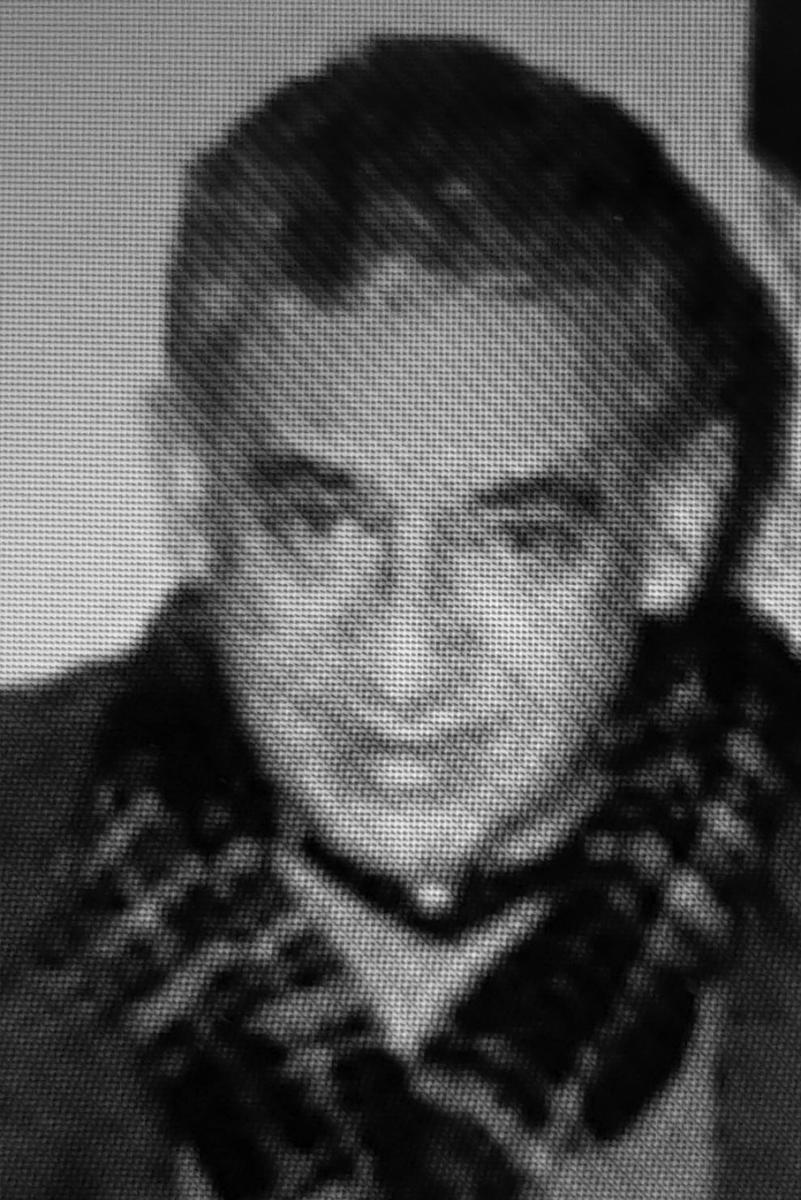 Studied architecture at Ecole Polytéchnique de Lausanne (1946-1952) and Technische Hochschule (Stutgart) (1952-1953) and urbanism University of Paris, Paris Institute of Urbanism (1953-1955). Took part in international projects and important regional planning projects in Turkey. Worked at Bank of Provinces and the Ministry of Construction and Resettlement. In 1961, has become the director of the Eastern Marmara Regional Planning. Conducted numerous national and international urban and regional planning projects. Became instructor in the Department of City and Regional Planning in 1964-1965 academic year. Between 1969-1970 served as the Head of the Department of City and Regional Planning. In 1970, earned associate professorship with "Ankara: Türkiye Cumhuriyeti'nin Başkenti Hakkında Monografik Bir Araştırma" [Ankara: A Monographic Study About the Capital of the Republic of Turkey], and professorship in 1981 with the study titled "İmar Kurumu Konusunda Gözlemler" [Observations about the Planning Institution]. Worked as visiting professor at University of Paris, Paris Institute of Urbanism.