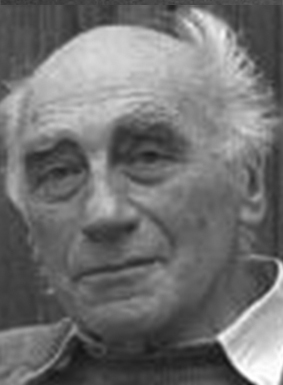 Graduated from the Faculty of Architecture at Technical University of Budapest in 1951. In 1965, received master’s degree with his study on “Calculation and Climate Estimation”. Earned PhD in Technical Sciences in 1984. Entered Hungarian Academy of Sciences as research assistant in 1949. tudományos munkatárs, Magyar Tudományos Tanács, 1949-1951Has became assistant professor at Technical University of Budapest in 1951. Between 1965-1968 via UNESCO, taught courses at METU Department of City and Regional Planning. Realised studies on on the urban development of Ankara. Participated in the planning studies for Ceyhan and Amasya cities. Although coming from the arcitectural tradition, concerned with the quantitative aspects of planning and worked on the methodology and estimation in city planning. At METU, taught the course “Planning Techniques and Methods”. Between 1974-1976 during his presence at Baghdat University served as the Director of the United Nations Environmental and Regional Planning. Between 1984–1996, served as the Head of the Institute of Urban Planning at Hungarian Academy of Science.