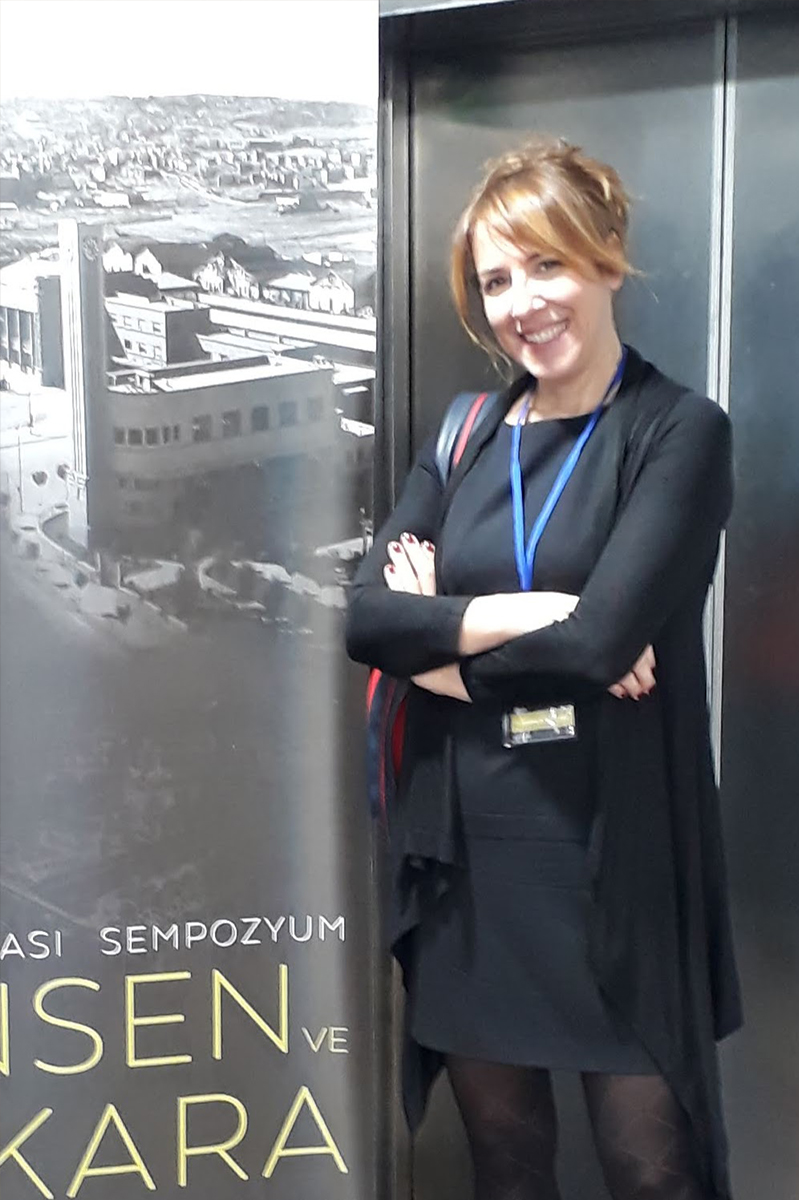 Second Prize in the Research Medal Competition under the category 'Infrastructure and Development', held by the Global Development Network (GDN) in Rio de Janeiro, Brazil, December 9-12, 2001, with: "Urban Rail Systems: A planning framework to increase their success".

Award Finalist in the Competition for Japanese Award for Outstanding Research on Development, held by the Global Development Network (GDN) in New Delhi, India, January 28-30, 2004, with: "Pro-market reform in transport: introduction of privately operated buses in Ankara and its impact on the urban poor".

Chairman of the Urban Infrastructure and Transport Committee of the 2009 Urbanization Congress and Workshop organised by the Turkish Ministry of Development and Public Works.

Member of the Organizing Committee of “Jansen and Ankara” International Symposium, held in Ankara, 14-15 December 2018.

Honorary member and Head of Turkish Secretariat for the 5th Pan-European Conference on Planning for Minerals and Transport Infrastructure, PEMT'06, held in Sarajevo, May 18 – 20, 2006.

Member of the Organizing Committee of the 28th World Urbanism Day Colloquium, held in Ankara, 2004.